From Perth to Sydney

From Perth to Sydney

Finally, there he is! The after movie of our 10 day road trip in isolation of almost 6,000 kilometers along the most beautiful places in Australia. For five months we’ve lived and worked with great pleasure in Scarborough, Western Australia. In early March 2020, Thom his father and his wife would visit us for a week from Bali. The plan was to drive the four of us in a luxury motor home to Esperance. After this, a good friend of Lianne would come by and we would finally go to Rottnest Island. Our plane would leave for Sydney at the end of March because Thom had better working opportunities here.

Unfortunately, this all fell apart when COVID-19 came around the corner. All flights to Australia were cancelled, so we missed our acquaintances within an ace. Lianne also seemed to lose her job because of all restrictions. It had now become priority number one to go to Sydney as soon as possible, before the state borders also closed. At least one of the two could work in Sydney and our best friends already live there.

It was impossible to get the money back from the camper and our flight supposed to leave in two weeks with the note “subject to change” written by. All options were examined briefly until thought of the next option: driving to Sydney. The rental company made it possible for us to exchange the luxury four-person campervan for a two-person model, provided we rent it for two weeks. Given the enormous distance between the two cities, it is necessary to take the time for this. Time that we didn’t really have. In a race against the clock, we immediately hit the road the day after the decision and covered 5.992km in 10 days. Despite this way of isolation, because that was how it really felt, we took the most beautiful places and we had them almost entirely to ourselves. We are now safely back in Sydney, Thom is sanding walls on the construction site and I, Lianne, have had time to make this video. 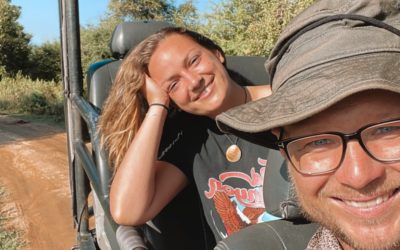 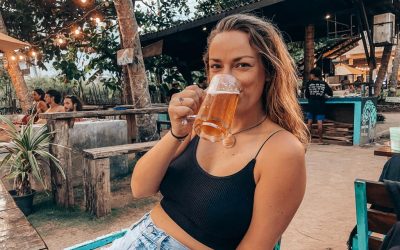